Mr. Schmauder and the funeral home continue to serve the Upper Bucks Area and carries on the tradition started by the Strunk Family. The funeral home serves families of all faiths, offering all types of funeral arrangements from cremation to traditional funeral services. It also has an active pre-need program and is involved in all activities of the Quakertown and surrounding areas.

The funeral home has recently been remodeled and redecorated and under the direction of the new owner looks to the future to continue serving the families of the Upper Bucks region with the changing traditions of the funeral industry.

Click one of the images below to view a large copy of it. When viewing the image, click on the left or right edges to scroll forward and back through all images. 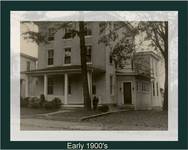 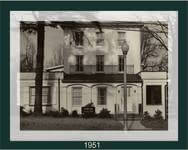 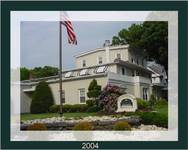